We encourage children to explore and learn, create social projects and launch startups, do an internship at NASA, and win international competitions.

We help educators grow professionally, that is to find methodological materials and qualification upgrade courses. We also assist schools to set up science clubs and staff laboratories as well as improve the talents of school students and the teachers’ professionalism.

We create projects and spaces that the whole Ukraine talks about. 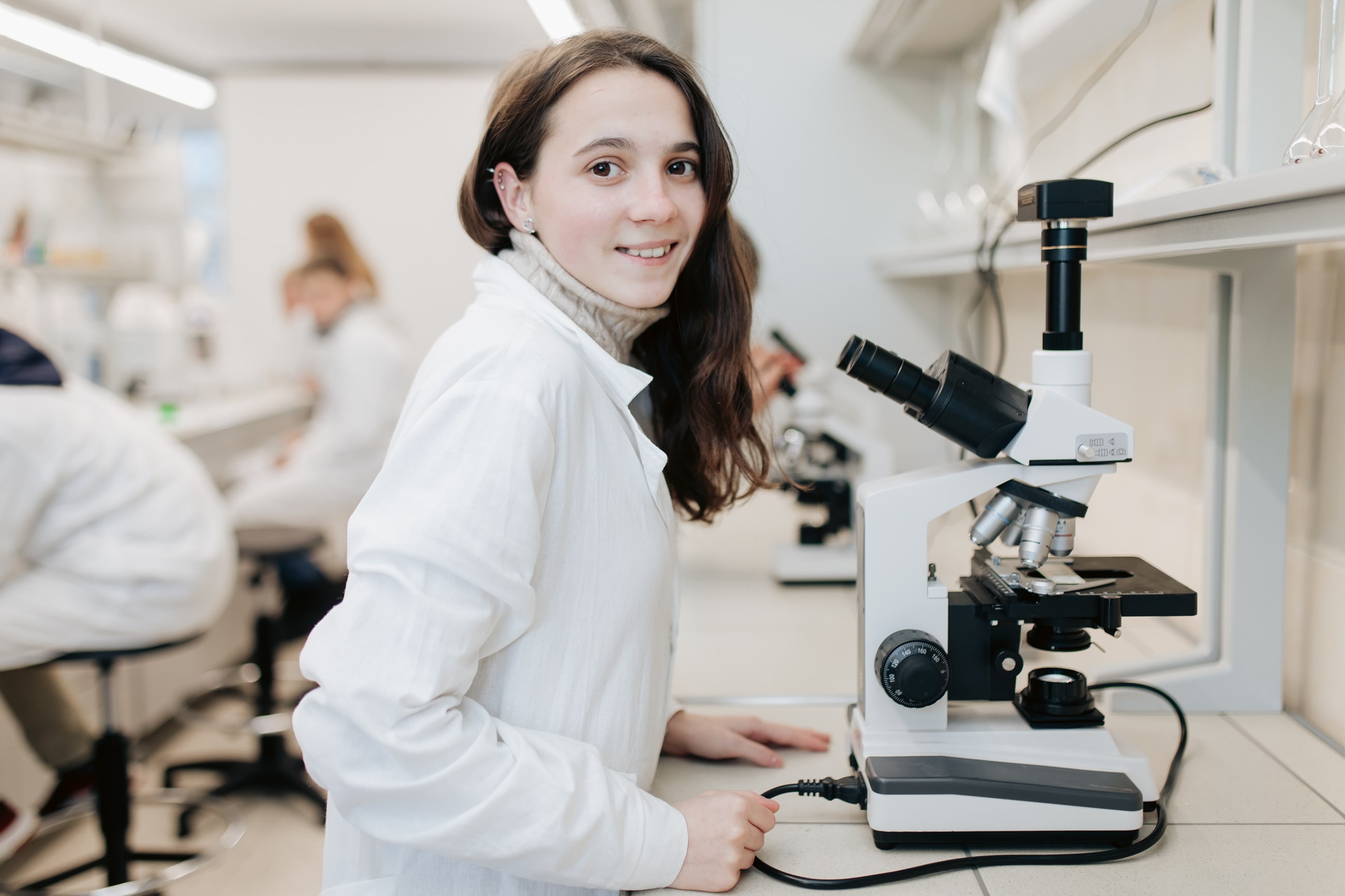