News
Projects of children from Kharkiv and Odesa will be sent to the international space station at SpaceX Dragon
16.11.2022
Share 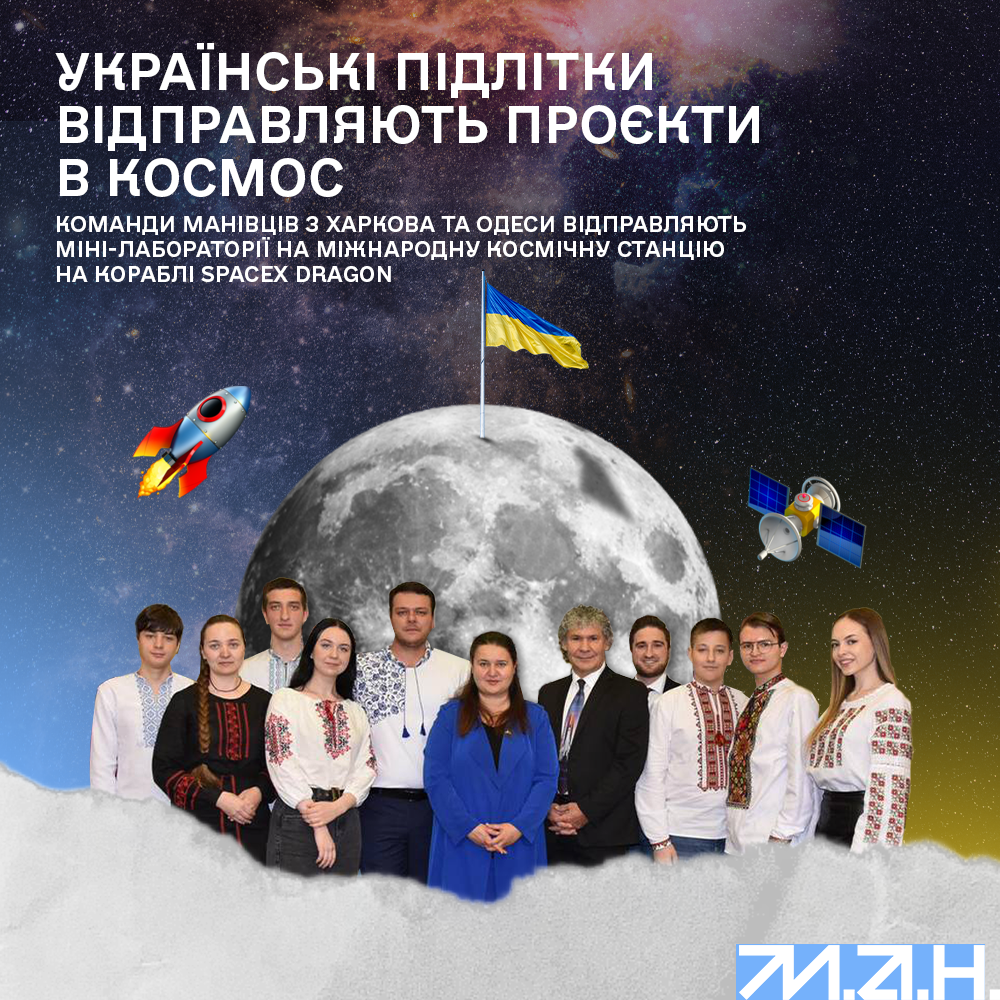 On 21st of November, as a part of the school space experiment programme, two teams from Ukraine will send real mini-laboratories for microgravity research to the international space station.

Back in the last year, the JAS participated in the Student Spaceflight Experiments Programme (SSEP) – a comprehensive programme to promote science and STEAM education. SSEP aims to foster a new generation of scientists and inventors.

Two teams won the 2021 pilot competition, and now they have arrived in the USA and are preparing to start their research. The young scientists will watch the rocket launch with their projects at Cape Canaveral. This is the historic site of NASA's Kennedy Space Centre from which all the Apollo missions to the moon were launched. Team members will also conduct experiments on Earth under the supervision of Nanoracks, NASA and NCESSE experts that are necessary for mission completion.

More information on our children's work
The team from the Richelieu Lyceum (Odesa) consists of 8th graders Andrii Hryb and Mykyta Skrypnyk. They will study the impact of microgravity on potassium ferricyanide together with their scientific supervisor Anastasiia Maslechko.
As a result of the experiment children will find out whether the absence of gravity affects the process of formation of crystals of potassium ferricyanide, their size, number and shape.

The team from Kharkiv Gymnasium No. 47 (Kharkiv) consists of 11th graders Mykhailo Harkavets, Vladyslav Volkov, Sofiia Davydova and Yelyzaveta Sadchykova. Together with their supervisor Andriy Samoylov, they decided to study the effects of microgravity on the structure of fillings and the strength of their connection to the teeth.
Dental problems in space are even more dangerous than on Earth. Most of astronauts’ food is not tough enough to stimulate dentine renewal. Teeth decalcify and become brittle over time. Therefore, prolonged flights necessitate fillings. Astronaut Oleh Novytskyi, for example, had to have a temporary filling while in space. In the experiment, the team will find out whether dental materials established in microgravity differ from those formed on Earth.

Since the programme began in 2010, more than 134,600 school students have submitted more than 27,230 space research proposals. And 340 school experiments have been selected to be sent to the space station.
And on 21st of November, research by Ukrainian school students will also be sent into space. Neither the full-scale invasion nor a direct hit by a Russian missile on Kharkiv Gymnasium No. 47 stopped them.

Team members finalised their projects remotely, meeting all the engineering and technological requirements for space missions. What remains is to wait for the Ukrainian children's space results! 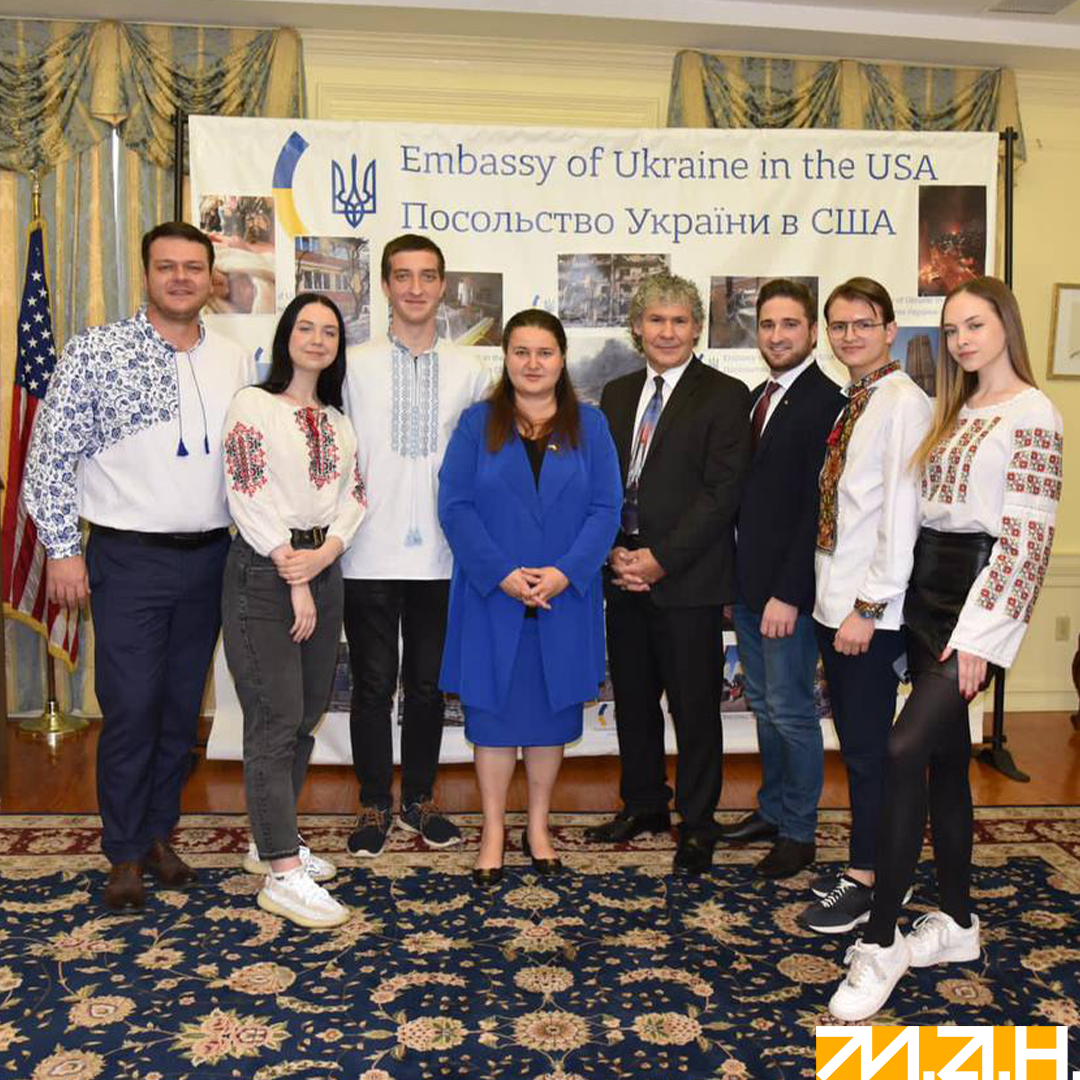 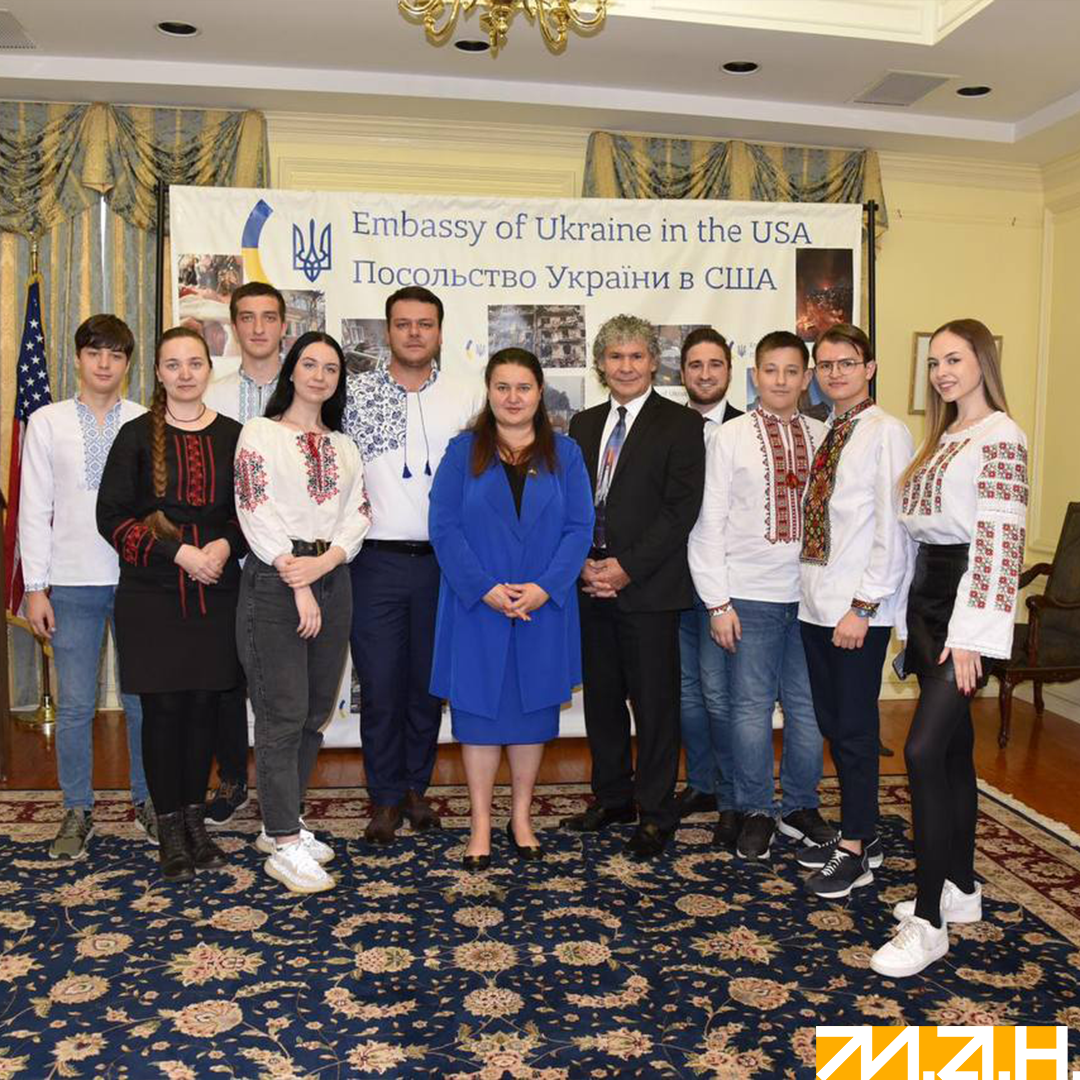 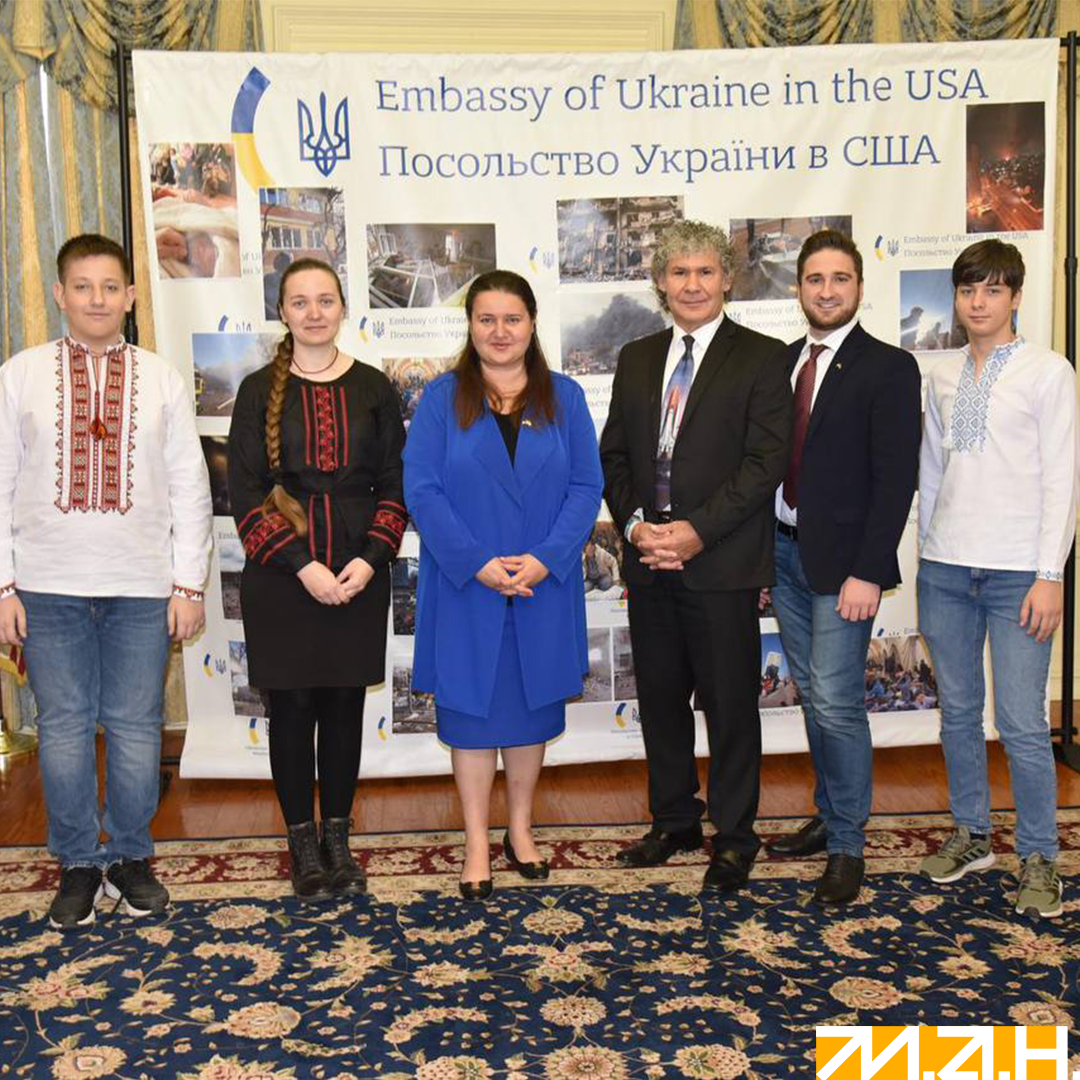 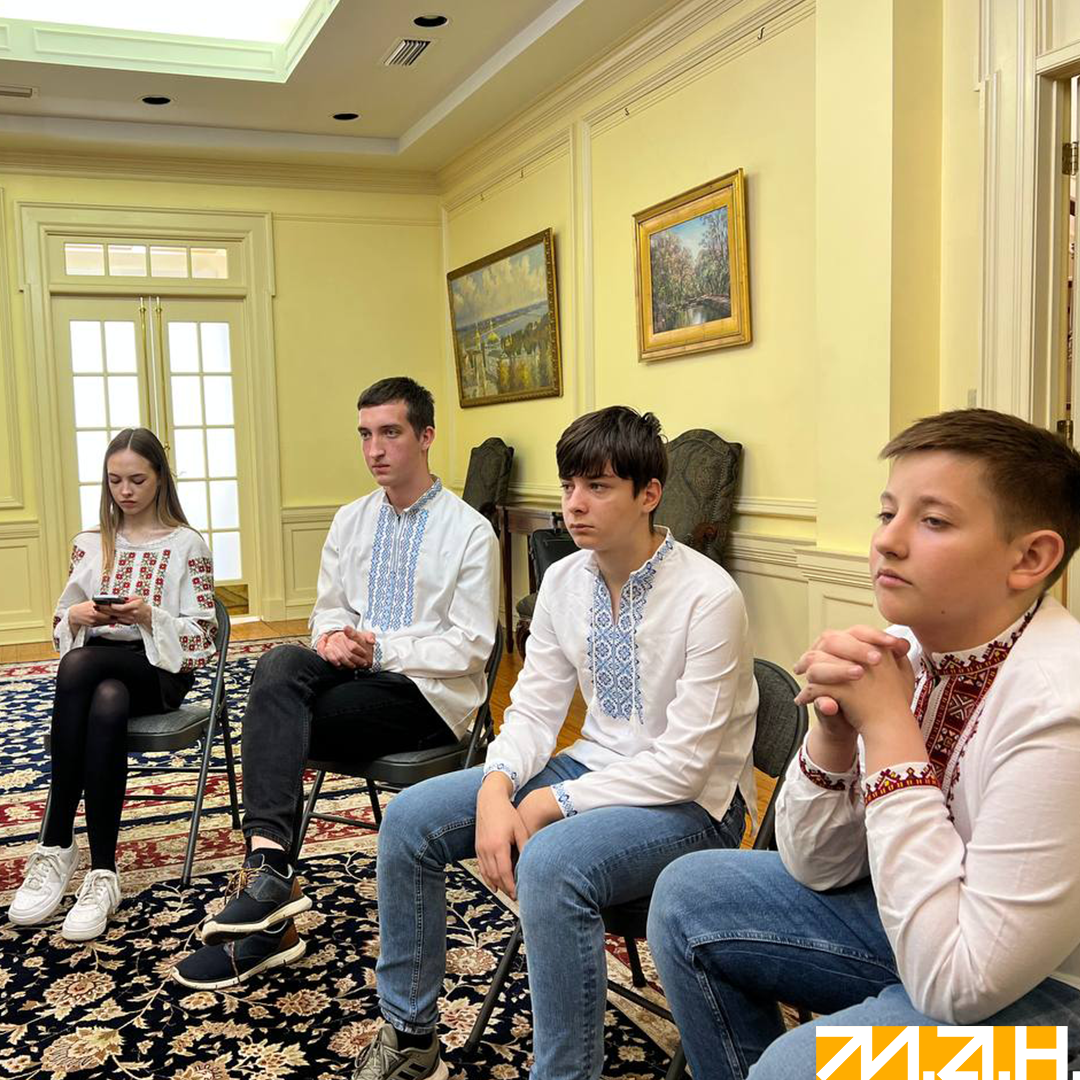